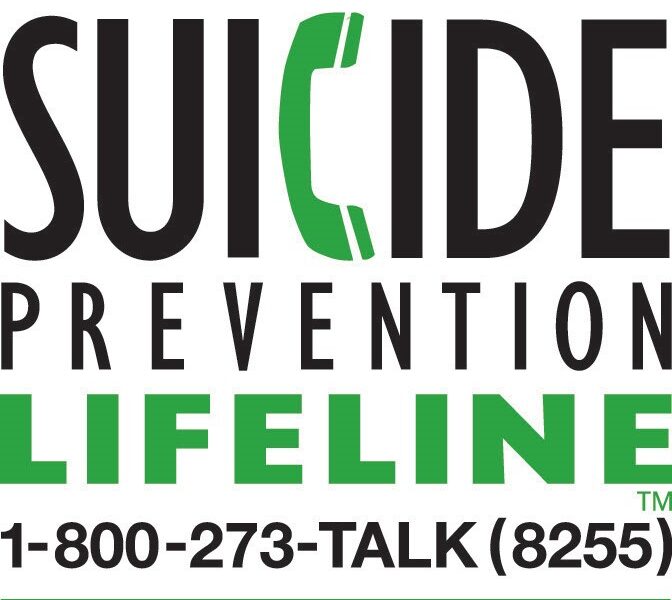 By Shannon Jackson Comments are Off National Suicide Prevention Lifeline

September is National Suicide Prevention Awareness month. According to the CDC it is the tenth LEADING cause of death in the United States, and is a national public health crisis. One person dies by suicide every eleven minutes. In 2017, 10.6 million American adults seriously thought about suicide, 3.2 million made a plan, and 1.4 million attempted suicide. People who