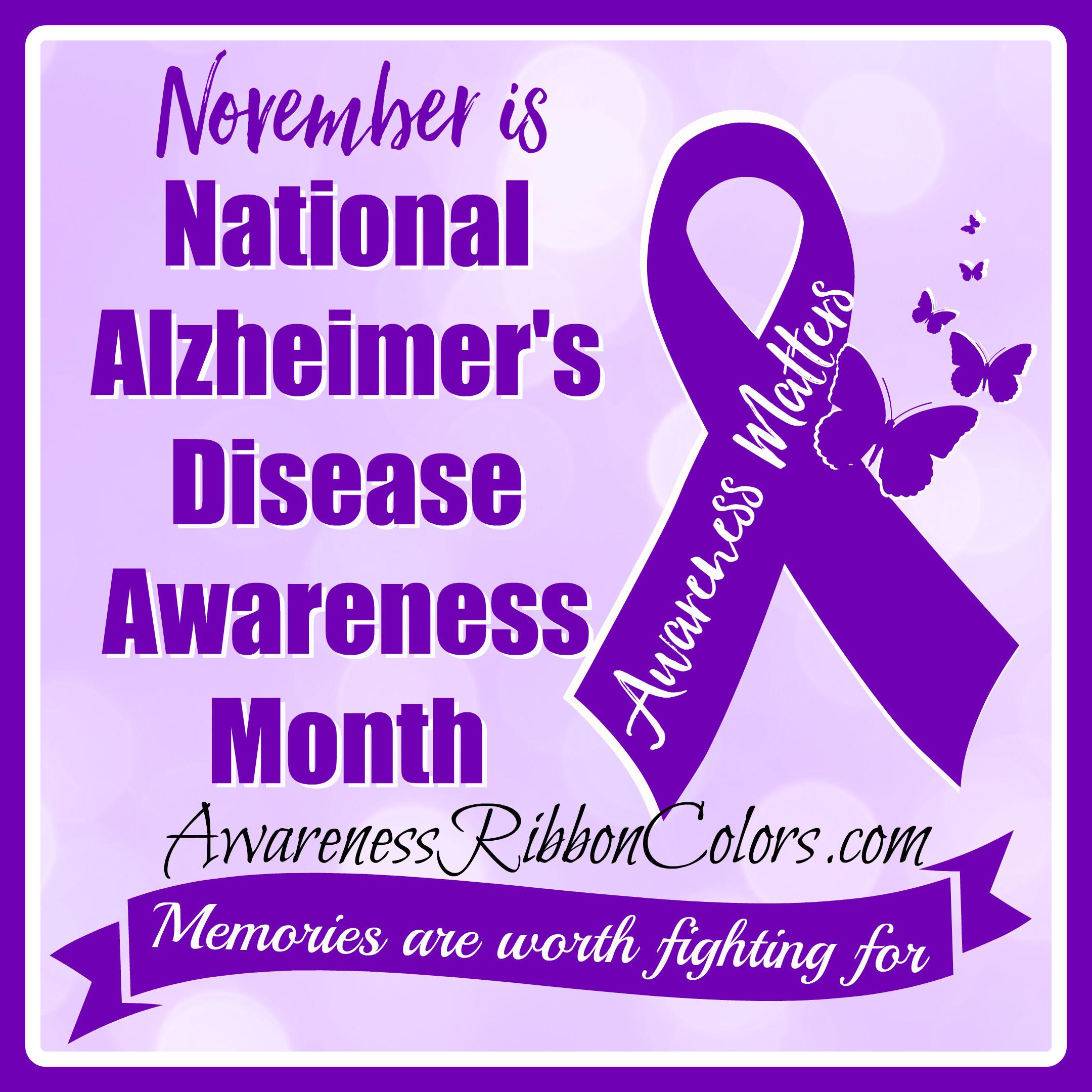 President Ronald Reagan designated November as National Alzheimer’s Disease Awareness Month in 1983. At the time, fewer than 2 million Americans had Alzheimer’s; today, the number of people with the disease has soared to nearly 5.4 million.

Alzheimer’s worsens over time. Alzheimer’s is a progressive disease, where dementia symptoms gradually worsen over a number of years. In its early stages, memory loss is mild, but with late-stage Alzheimer’s, individuals lose the ability to carry on a conversation and respond to their environment. Alzheimer’s is the sixth leading cause of death in the United States. On average, a person with Alzheimer’s lives four to eight years after diagnosis, but can live as long as 20 years, depending on other factors.

Alzheimer’s has no current cure, but treatments for symptoms are available and research continues. Although current Alzheimer’s treatments cannot stop Alzheimer’s from progressing, they can temporarily slow the worsening of dementia symptoms and improve quality of life for those with Alzheimer’s and their caregivers. Today, there is a worldwide effort under way to find better ways to treat the disease, delay its onset and prevent it from developing.

Click the hyperlink for more information on the 10 Warning Signs of Alzheimer’s.